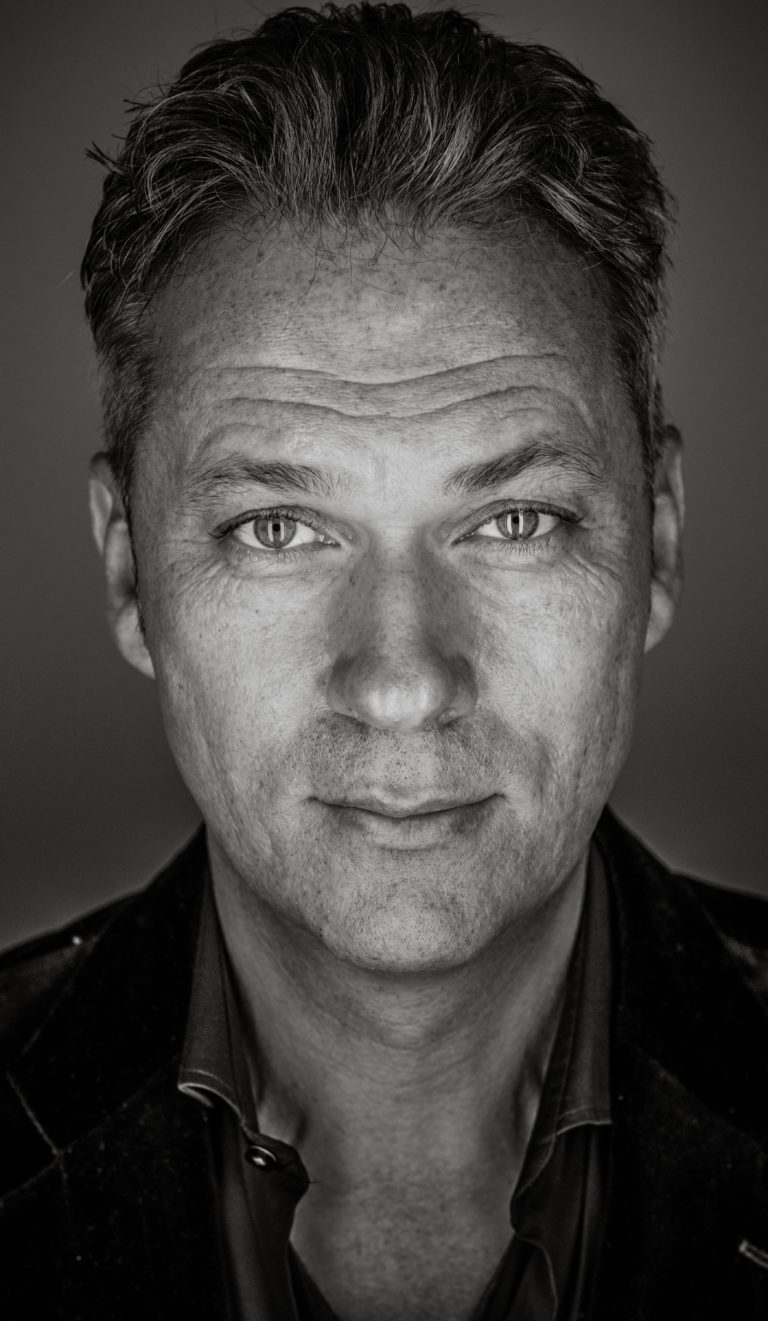 Headquartered in Berlin, we develop, produce, distribute and market high-quality film and television productions for an international audience. Our portfolio includes a broad spectrum of widely acclaimed documentaries, family entertainment films and TV brands. We are particular proud of our team and partners. Without their suburb ideas, professional work and experience, well-thought-out marketing strategies and commitment, our co-productions would never have been as successful as they are today.

Since our company was founded in the year 1993 in Munich, we have continuously grown our base experience and skills in successfully producing brand entertainment for all generations. Even after 15 years on the air, our children’s animated series SimsalaGrimm continues to be one of Germany’s most successful children’s series and Germany’s number one exported TV show for children to date.

We received worldwide recognition in 2004 when we formed a joint venture with BBC aimed towards bringing BBC’S capacity to create unique documentaries to movie theaters. This joint venture highlighted the beginning of a worldwide boom for natural history film projects.

Our next co-production, Earth, even exceeded the success of Deep Blue. The feature-length documentary about the beauty of our Earth became the most successful feature-length documentary worldwide, with total movie box office receipts of US $ 130 million. The U.S. version of Earth was the first German natural history film to be released in movie theaters in the U.S. by Walt Disney Corporation since 30 years. Box office receipts for Earth in the U.S. alone totaled US $ 30 million. With Earth as the flagship production, Disney also launched its new label “Disney Nature”

We do not rest on our laurels but continue to invest extensively into the creation of new projects. We are currently in the process of developing new film projects in the 3-D space and documentaries. We are also in the process of acquiring high potential book rights.

In a world with increasing economic, sociopolitical and ecological challenges, we are also increasing our support for non-profit and social responsibility projects of major significance. For example, Greenlight Media is proud to support projects promoting peace initiatives in the embattled Middle East, such as B’tselem (information center for human rights) or Cinema for Jenin (integration in the occupied territories).

It is the firm belief of the founders of Greenlight Media that valuable media content can provide more than just good entertainment. Media can help translate important messages to a broad audience through a deeply emotional and immersing experience.

“Film making is our passion! That’s why we are excited that for almost two decades, our film and television productions have thrilled people of all ages all over the world.”