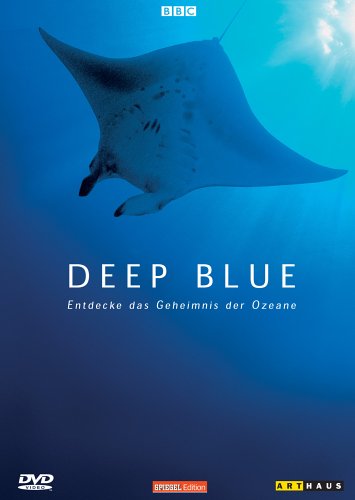 Deep Blue is a film about the world of the oceans showing images of seascapes and marine life which had never been seen or filmed before. Twenty specialized camera teams of BBC filmed for more than five years at more than 200 locations around the world.

The result is an extraordinary film which steps beyond the normal boundaries of a classic documentary, which is far more than just a scientific documentation of the aquatic environment. The editing and, above all, the musical score by the Berlin Philharmonics, make Deep Blue into a movie theater experience that transports us into a world of fantasy and teaches us to wonder and dream.

Their tongue weighs as much as an elephant.

Polar bears weigh approximately 500 g at birth and are blind in the first month.

Stationary, but aggressive: corals subdue their prey with toxic, stinging or sticky tentacles.

Killer whales, also known as orcas, live in all oceans of the world and belong to the dolphin family.

Jellyfish are hunters: comb jellyfish live in depths of more than 1.000 m and propel themselves with the help of hair-like structures called cilia.

Looks are deceiving: these relatives of the shark, also known as devil fish, are harmless plankton eaters.

They roar like lions, but belong to the seal family. Sea lions can dive to depths of up to 100 m.

“More people have gone into outer space that have dived into the depths of our oceans.” 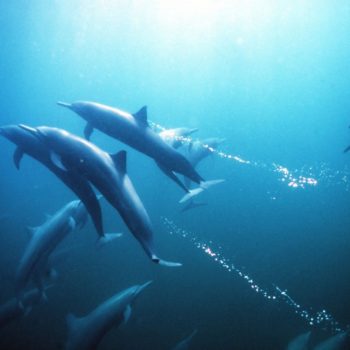 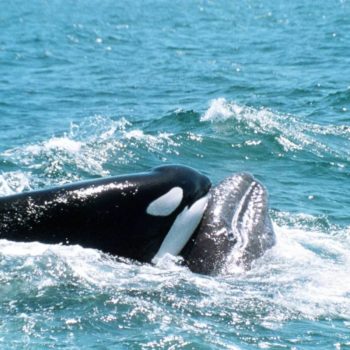 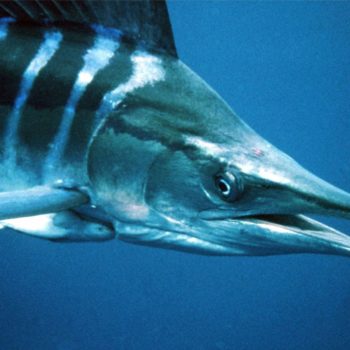 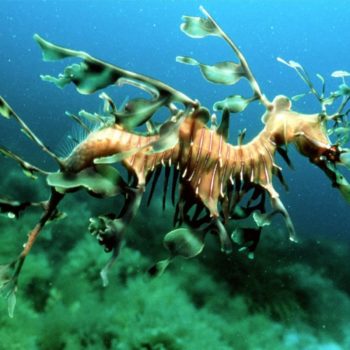 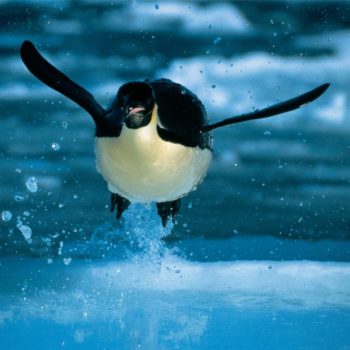 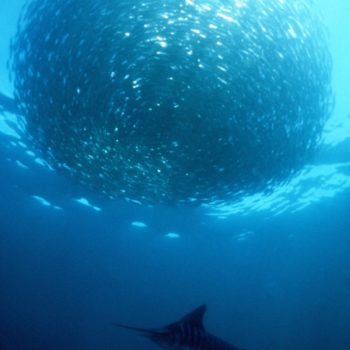 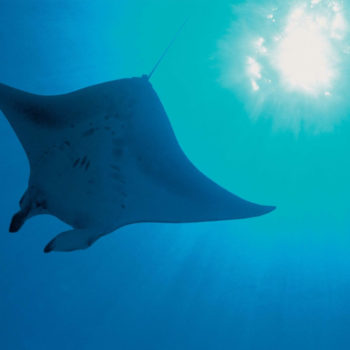 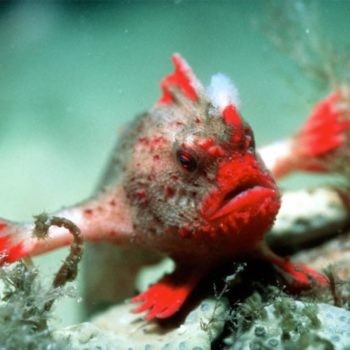 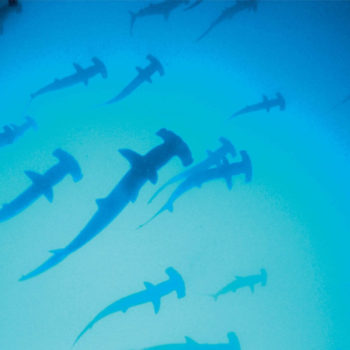 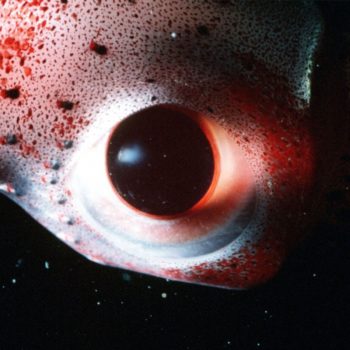 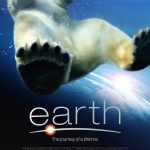