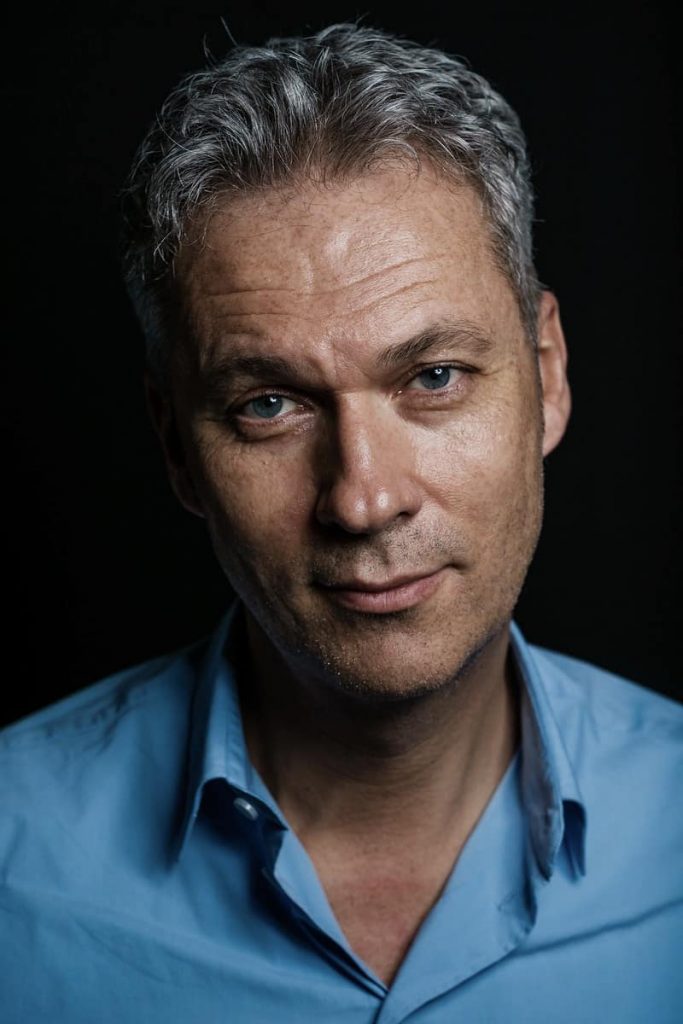 As son of a German diplomat Nikolaus Weil was raised and educated in the US, Germany, Brazil, Ghana and Myanmar. After graduating from High School, he studied law in Freiburg, Munich and New York. Following law school Nikolaus Weil began a career as an attorney in structured financing and media. Subsequent to his work as an attorney he moved on to numerous positions as an executive and entrepreneur in businesses ranging from entertainment, mobile telecommunications, alternative asset management to private equity. Based on his extensive experience as a professional Nikolaus Weil has developed a diverse set of skills and an overarching understanding of media and capital markets. Nikolaus Weil has been involved in the management and creation of companies with an aggregate of US$ 1 billion of assets under management. Today Nikolaus is based in the vibrant German capital Berlin, home of many cutting edge media and internet companies.

As one of the founders of Greenlight Media AG and an Executive Producer Nikolaus Weil was involved in worldwide acclaimed theatrical and TV productions such as Earth, Deep Blue, Happily N’ever After, SimmsalaGrimm, The Great Match, Funky Cops, Mission Odyssey, Armani – A Man for all Seasons and Mystery of Nature. In his capacity as an Executive Producer he has worked together with the likes of BBC and Disney in their effort to establish a foothold in the theatrical documentary space. His productions have grossed a total in excess of USD 400 million.

Given his international background and father’s history as the family’s only survivor of the holocaust, Nikolaus Weil has always felt a strong affinity to international matters of human rights, integration of minorities and sustainability. He supports initiatives such as B’thelem (Israel Documentation Center for Human Rights) and Cinema for Jenin (Initiative in West Gaza). The film Earth was awarded the Cinema For Peace Green Film Award in 2008.

“We make the impossible possible!”