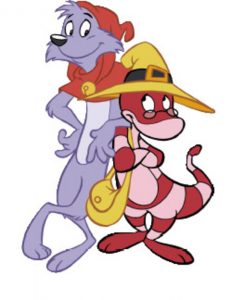 A long, long time ago, when miracles were still reality, there were magic words that opened the gates to the fairyland of Simsala, that magic place where all famous heroes live and where all fairy tales come from. As soon as we speak the magic words “Simsa … Simsala … Simsala Grimm”, the book of fairy tales delivers a new exciting adventure with Doc Croc and Yoyo.

For almost 15 years the successful animated series SimsalaGrimm has brought joy to the hearts of children all over the world. The 52 episodes tell in new, very refreshing and child appropriate manner the tales by the Grimm brothers, old European fairy tales, fairy tales by Wilhelm Hauff and Bechstein. In 2011 the successful TV series was performed on stage as a musical for the first time. 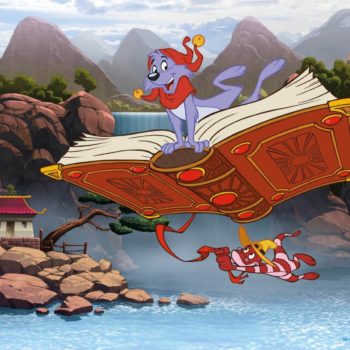 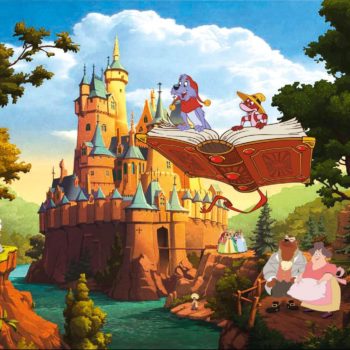 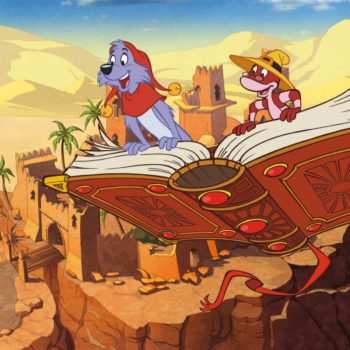 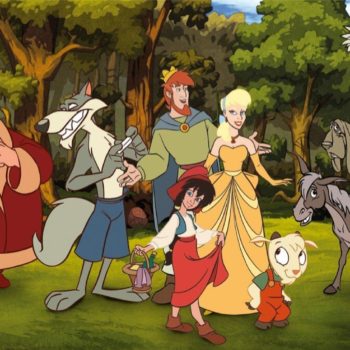 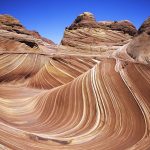